This is a database of Residents located in and around South Australia.

After purchase, the residential database of South Australia would be sent to you in .CSV and/or .XLS format for immediate access.

South Australia (SA) is a state located in the southern central region of Australia. It is the fourth-most populous state in Australia, with a population of over 2 million people. The capital city of SA is Adelaide, which is known for its parks and gardens, cultural festivals, and sporting events.

Residents of SA are known as “South Australians.” SA is a diverse and vibrant state, with a range of landscapes including beaches, forests, and outback areas. It is home to a number of major cities and regional centers, including Adelaide, Mount Gambier, and Port Lincoln.

SA is known for its food and wine industry, with a number of popular wine regions located in the state, including the Barossa Valley and the McLaren Vale. SA is also home to a number of natural attractions, including the Flinders Ranges, the Coorong National Park, and the Murray River. Some of the state’s popular cultural events include the Adelaide Fringe Festival and the Adelaide Festival of Arts. 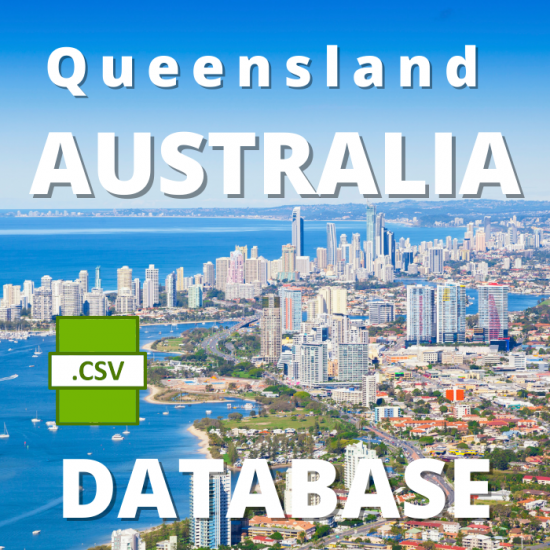 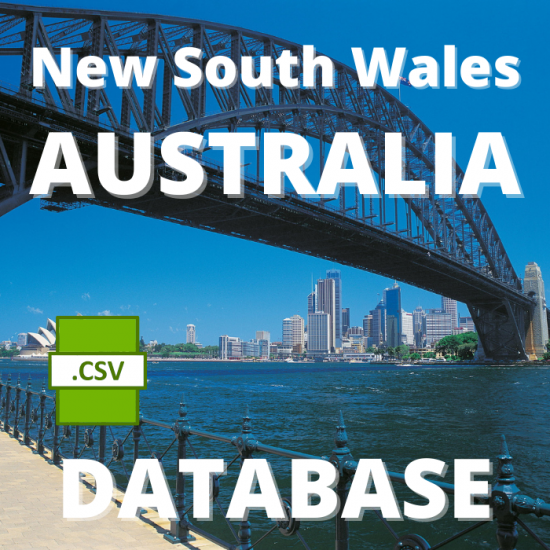 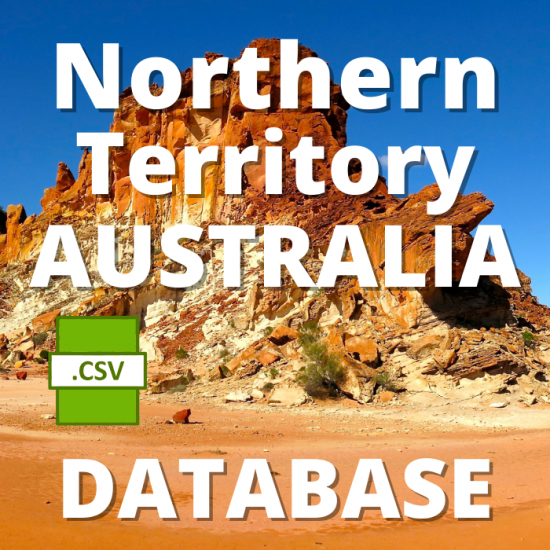 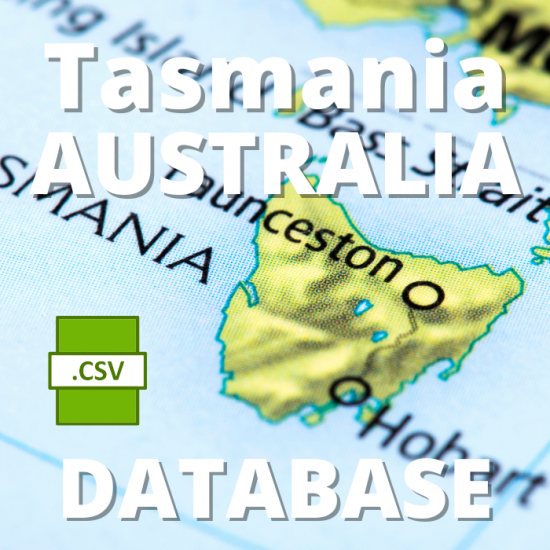 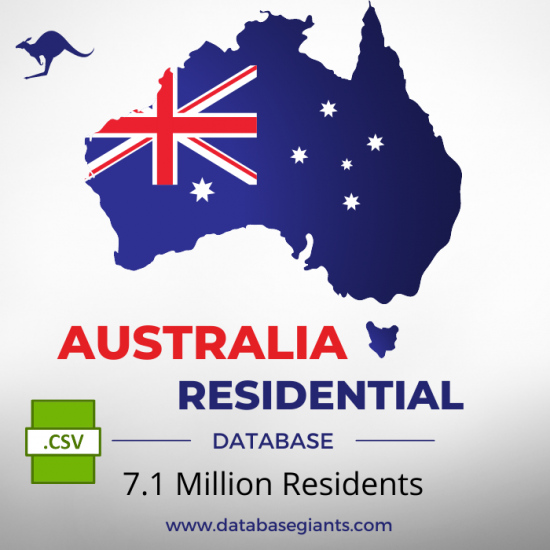 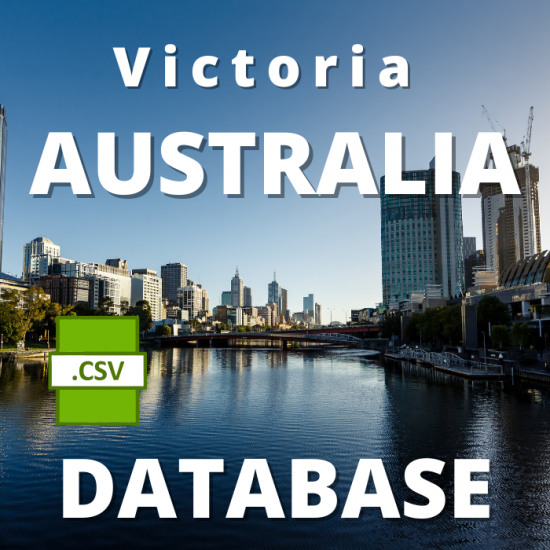 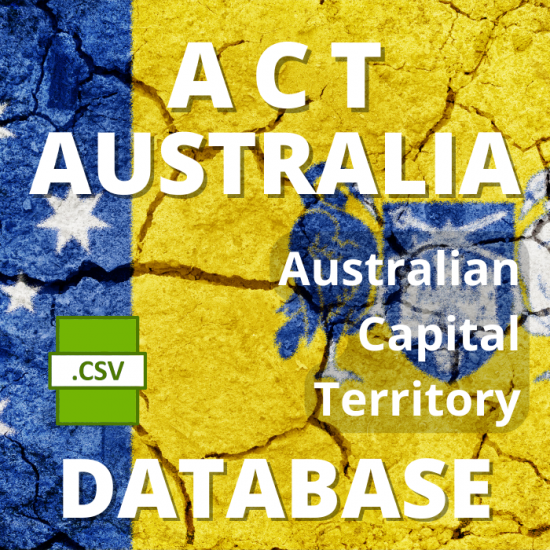