User Profile: Can afford and own Smart Phones running iOS, Android and other Operating Systems.

Social media refers to online platforms that allow users to create and share content, connect with others, and participate in online communities. Some key characteristics of social media users include:

Here are some general trends that have been observed among social media users: 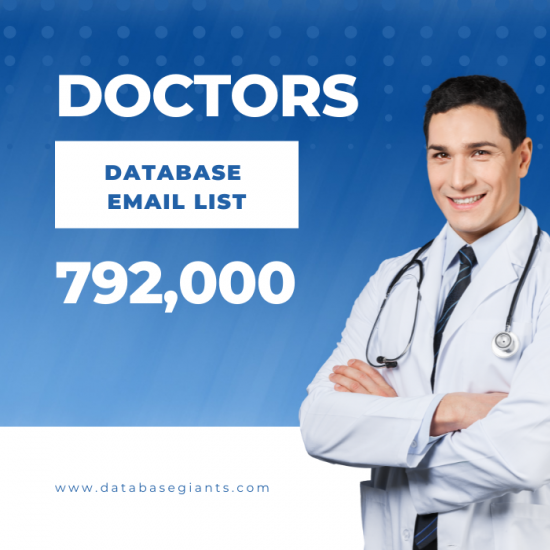 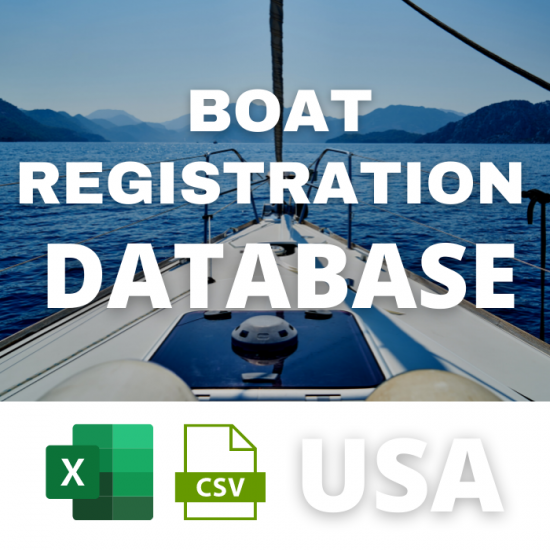 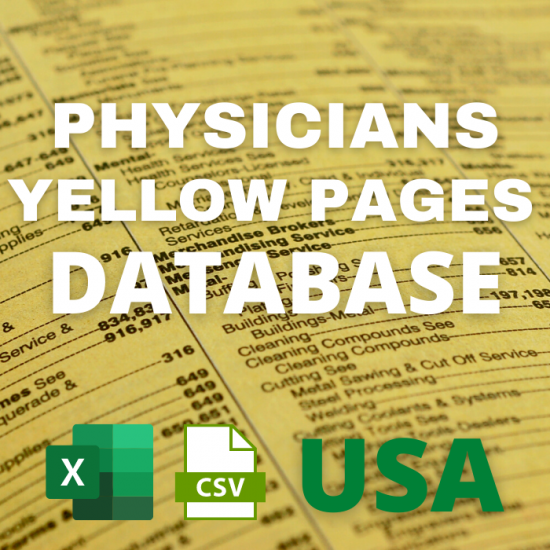